Two desert shots I took at locations close together.  I don't particularly like living in the desert, however, I was up in Nevada helping out family.  I will grant that there is a certain allure to the desert and its landscape and certain scenes provoke a sense of solitude, beauty, and the feeling of being alone with no one else around.

The instructions were to take a photograph and alter it into a weird  composition that was totally and definitely out of the box.  This was two houses next door to each other and across the street.  By manipulating objects and using various tools, this was the effect I obtained.  Weird?  Very.  If you look carefully, you will find several different images. 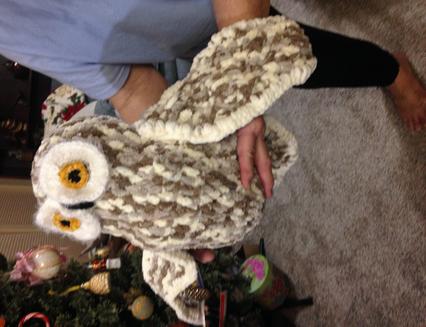 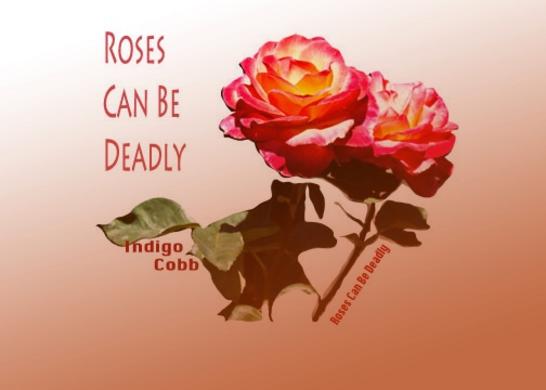 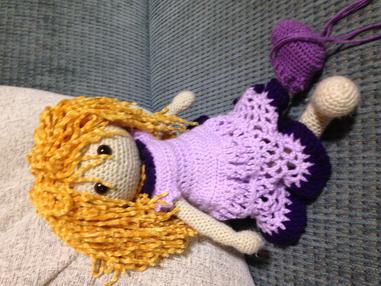 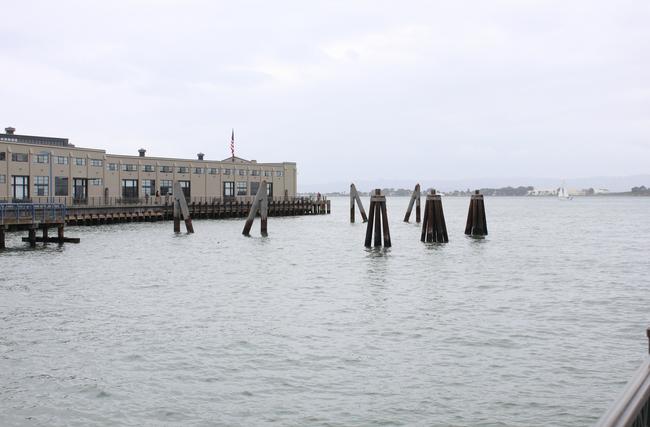 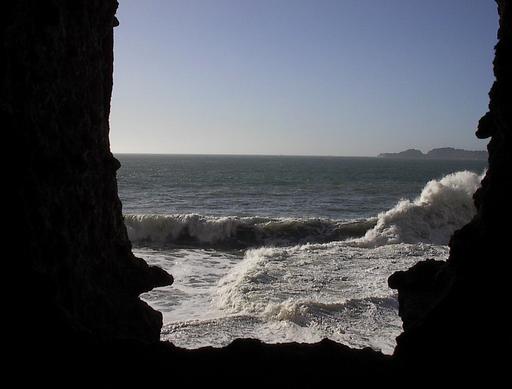 My bird who decided my glass were her special play toy.  Luckily I got them back to put back on my face!  Obviously she had fun hanging from the ear piece. 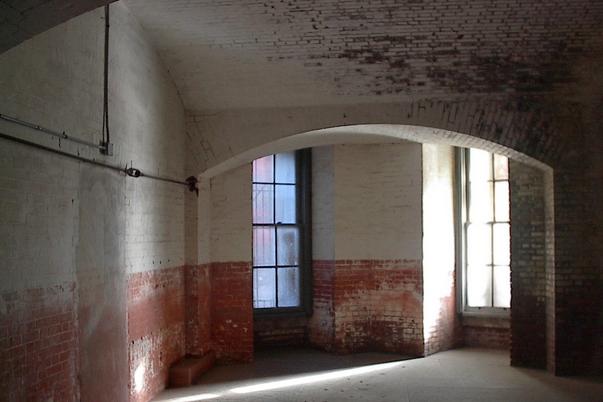 Owl I crocketed for my niece.  Turned out very nice.  And much bigger than I expected.

Even the lowly Dandilion can be beautiful in certain light.  I was lucky to get this with just the right lighting. 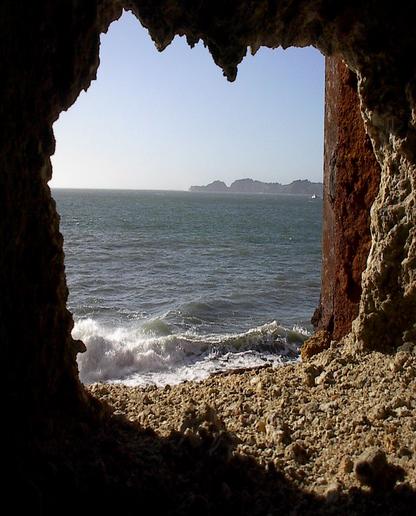 Fort Point in San Francisco.  A trip with our photography class.  It was a great experience and ended jp with many photos.  This is just one of the many views of the inside of the Fort.  The walls show age; paint is pealing; and voices and footsteps echo along the rooms.

This photograph is one I designed to be used as a jacket cover for a novel.  The photo of the roses are from my sisters backyard.  (A pseudonym for writing.  The novel is not yet completed.) 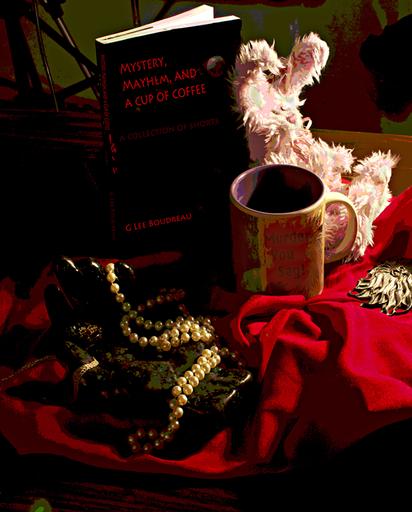 Same train as above but from a different angle.  Felt like I was pressing my luck getting so close however the train was stopped just before the crossing. 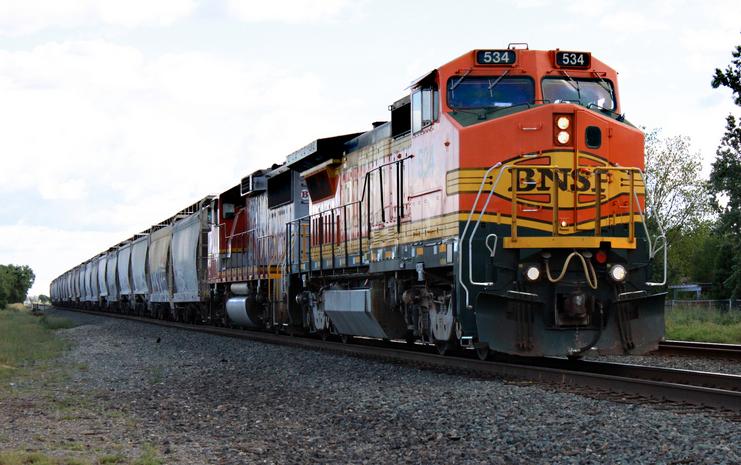 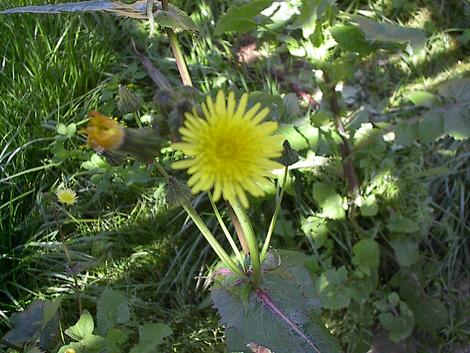 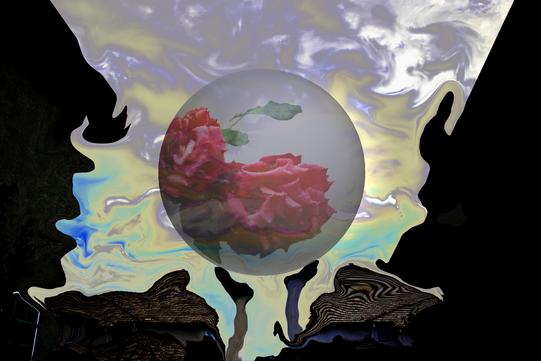 Both of these photos were also taken at Fort Point in San Francisco.  As you tour through the Fort, there are many holes and openings in the walls besides windows.  It felt like I was looking out into the ocean from inside a cave.  And yet, I was taking this photo from a hole in the wall to obtain the illusion of a cave.  It was to me, awesome.  It's as though I were standing right there in that cave like setting.

This is the falls my sis and I stopped to get photos of off of highway 50 on the way towards Tahoe and Carson City, Nevada.  This was the first time I had seen the falls this active.  Breathtaking.  I think she said it was the Bridal Veil Falls. 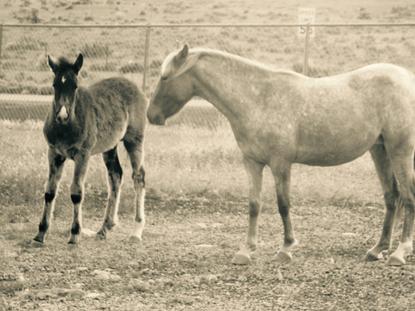 San Francisco bay near the ferry docks.  It was an overcast day when this was taken in 2010.

I have lots of fun playing around with my photoshop program.  It is amazing to me at least, the many ways a photo can be manipulated to something so totally different than what it is.  For instance if I were to tell you this is part of my bedroom, my cabinet and curtains, you would not think so.  Well I wouldn't either so I won't say it.

This is what the original photo appeared during our class project of arranging items and lighting. 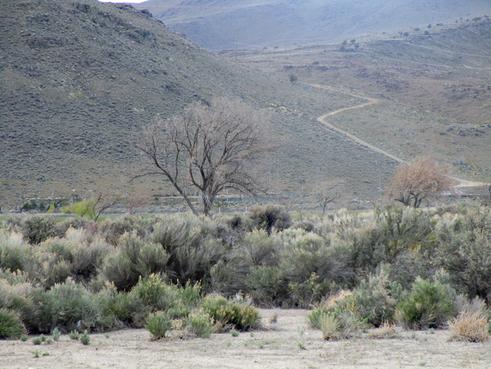 This is another of one of my favorites.  One I used for a final photo for photography class.  Enlarged enough that one can see the conductor inside the engine.  Taken between 2009-2010.

I used to not be a big fan of still life until now.  We had to do a project of still life with a similar color scheme.  I used these objects, candy in the glass, and soft under cupboard lighting to get the effects I wanted.  All in all I was most happy with the effect I achieved. 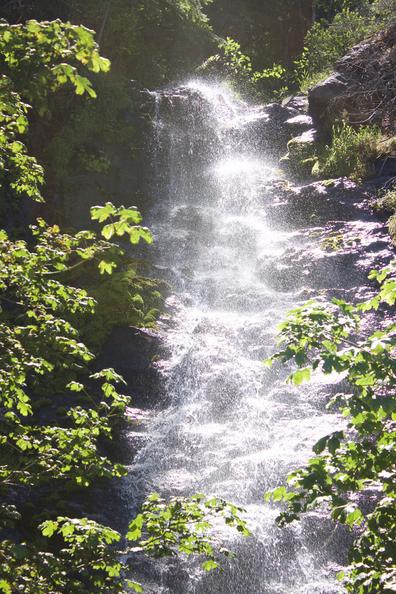 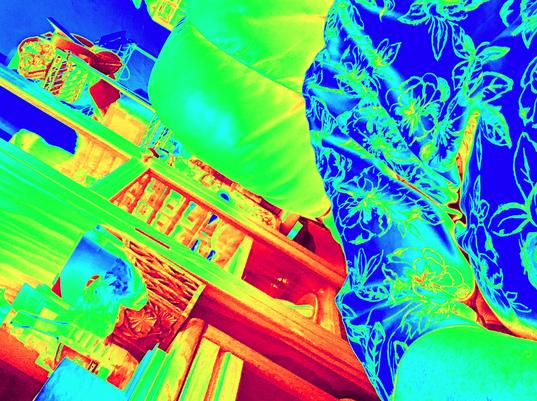 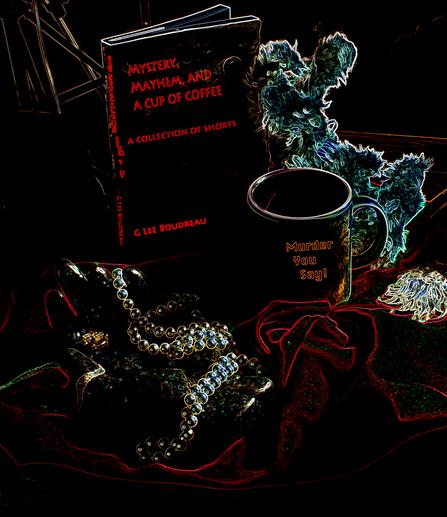 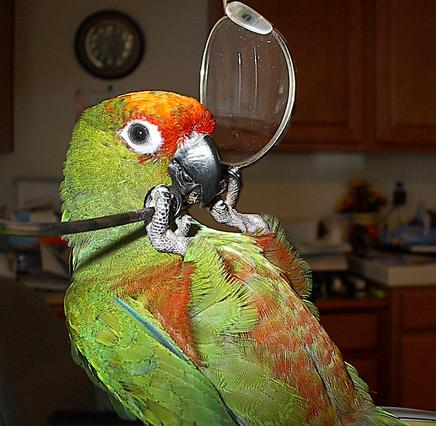 My daughter wanted me to make her a doll with yellow hair, so this is the end product.  I was still finishing up the other slipper.  She also wanted purple for the dress.  She said she loved it.  I do my best.  Have made several others since. 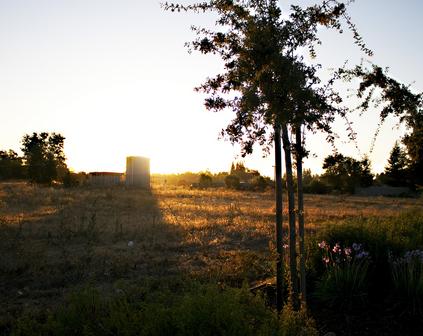 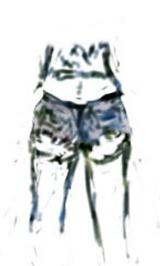 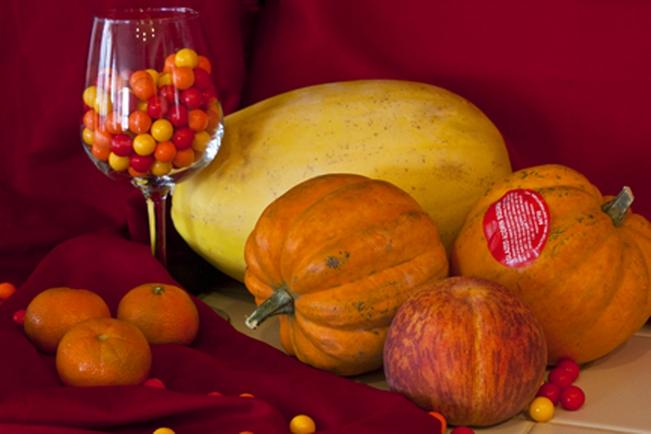 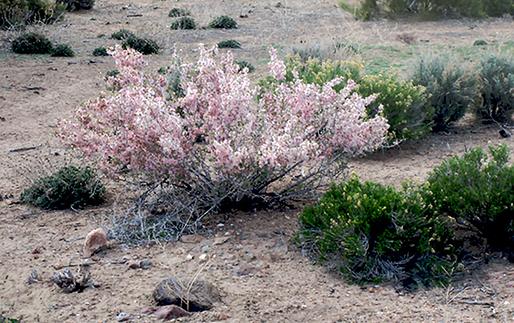 For our photography assignment we were to get an early morning shot.  I got up super extra early and drove to find the perfect spot and this was it, the sun just rising in the background, shadows and light from the sun.

​​Playing around with photoshop and using something called glowing edges.  Makes the pearls look like the tentacles of an Octopus!  Things to do just for fun to see how they turn out.​

Wild Mustang in Carson City area, near Mound House in Nevada.  My sister and I on way home saw a group of horses and stopped for pictures.  Mom and big baby. 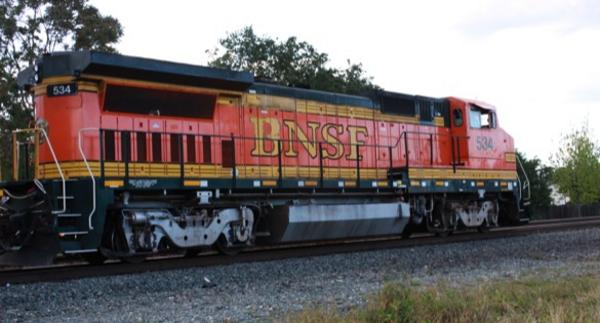